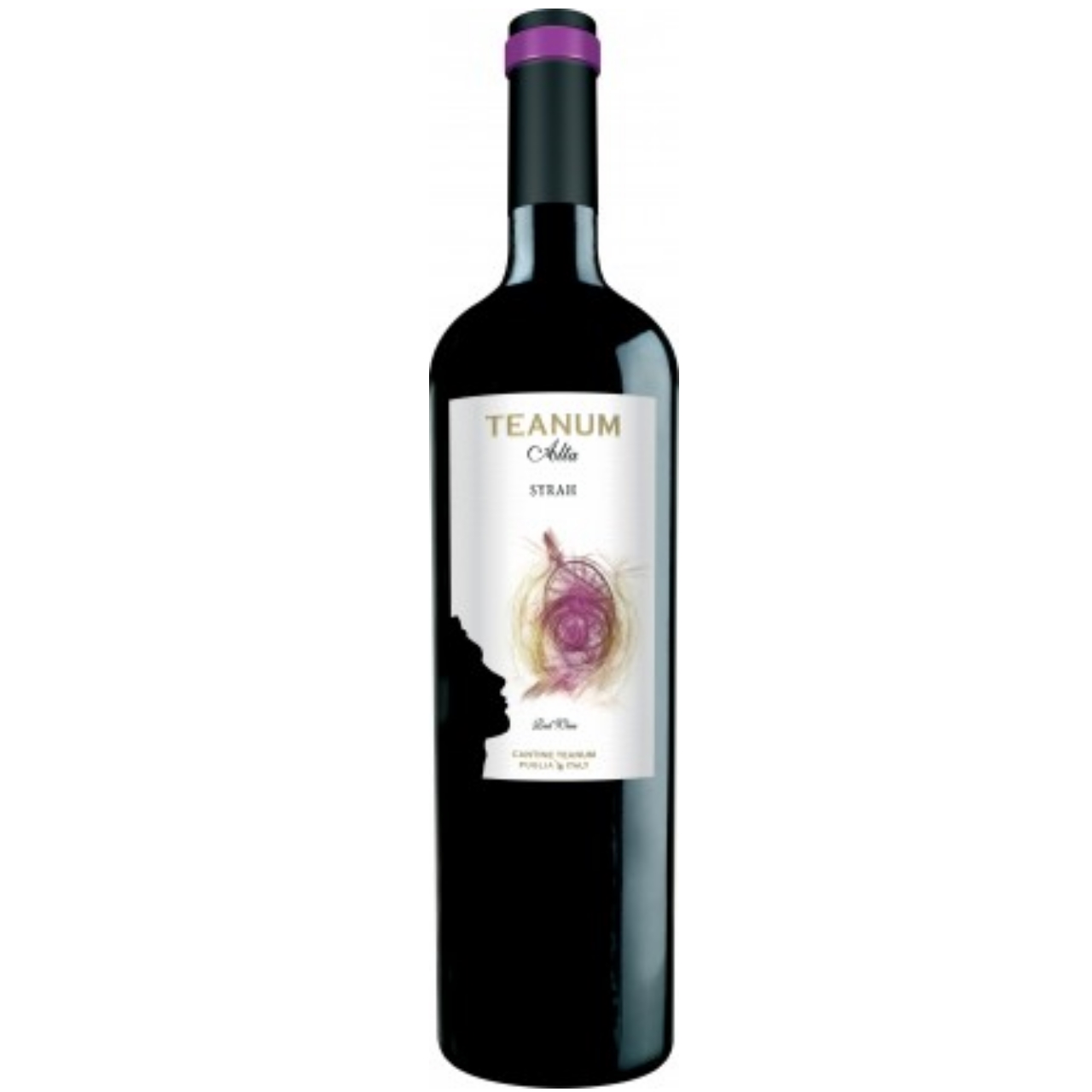 Syrah: This vine is mostly widespread inFrance, more precisely in theRhone region and neighboring areas.
According to the two widely shared hypotheses, this vine probably originated either in the Middle East, in the town ofShiraz(Persia), or in the area of Syracuse.
The first molecular analyses showed its resemblance to several other vines: the Albanian Sbesb, the Siriaca of Campania, and other vines present inItaly. Further researches on its DNA proved that the vine is derived from the hybridization between two French varieties, Dureza and Mondeuse Blanche. The vine was imported toItalyaround the middle of the 19th century.