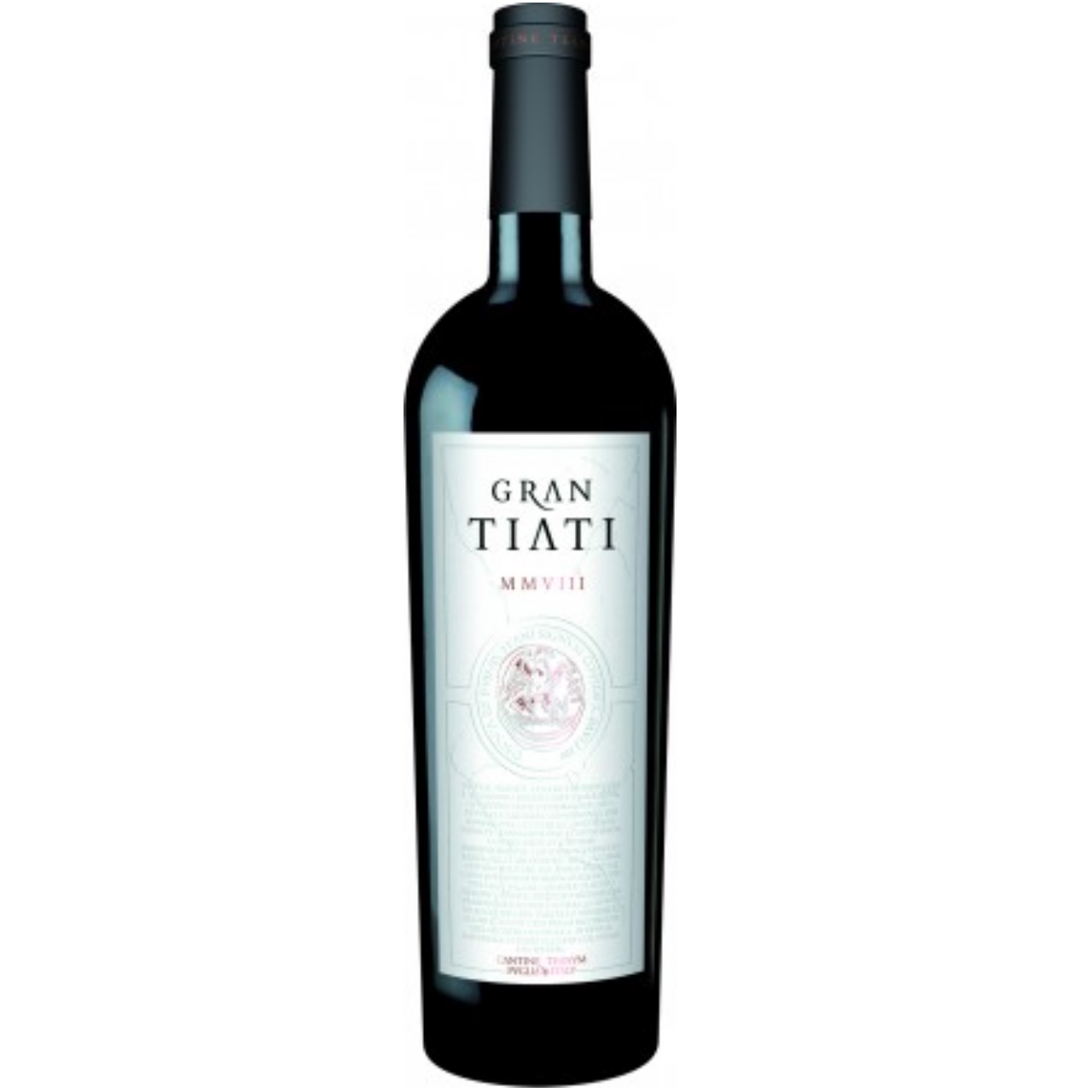 Aglianico: Already grown in remote times in southern Italy, particularly in Campania, Basilicata and Apulia, this vine was apparently introduced by the Greeks at the time of the foundation of their colonies along the Tyrrhenian coast. There are several interpretations regarding its name. At first derived from the Greek Ellenico or Ellanico; another origin of the name could be that of Gaurano-Gauranico, which defined one of the Falerno varieties. Its spreading was a consequence of its renown, so that it finally became the most widespread vine in southern Italy.
Montepulciano: Of unknown origin, this vine is typical of Abruzzo and other region in central and southern Italy. According to its name, its origin might perhaps be traced back to the area of Montepulciano in the province of Siena. It was supposedly introduced in Abruzzo in the early 19th century, from where it spread to the neighboring regions. The vine got to Apulia at the beginning of the 1900´s.
Syrah: This vine is mostly widespread in France, more precisely in the Rhone region and neighboring areas. According to the two widely shared hypotheses, this vine probably originated either in the Middle East, in the town of Shiraz (Persia), or in the area of Syracuse. The first molecular analyses showed its resemblance to several other vines: the Albanian Sbesb, the Siriaca of Campania, and other vines present in Italy. Further researches on its DNA proved that the vine is derived from the hybridization between two French varieties, Dureza and Mondeuse Blanche. The vine was imported to Italy around the middle of the 19th century.