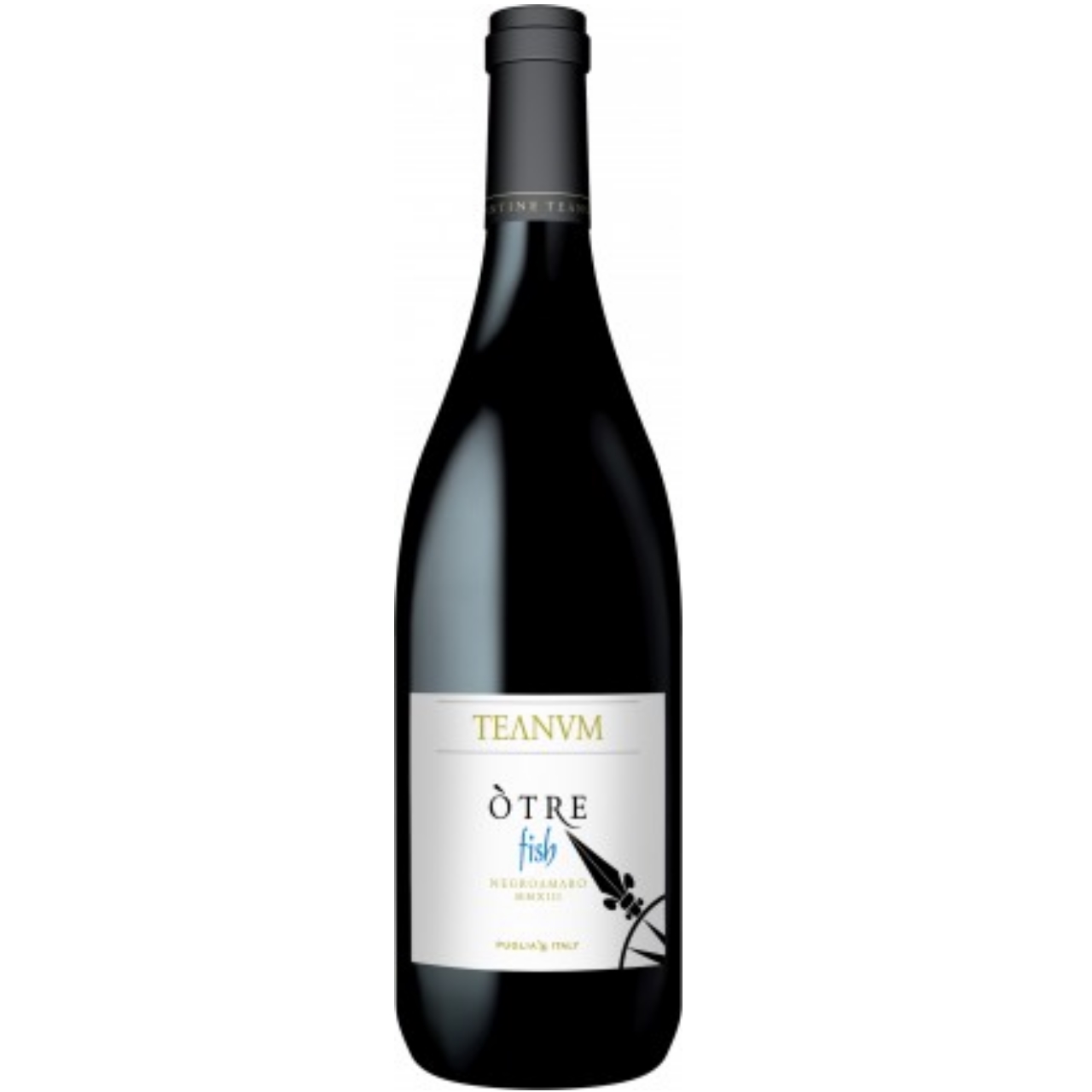 Negroamaro: Of unknown origin, this vine has been widespread in the Ionian area for many years. According to this, the name is derived from the dialect term Niuru amaru that defines the bitter taste of the wine. However, the name seems more likely to derive from two words indicating the color black, the Latin word “nigra” and the Greek “mavro”, used in a combination to underline both the dark black color of the grape skin and of the wine obtained. The synonym Nigramaro supports this hypothesis. In this case, we might state with sufficient certainty that its cultivation can go back to the time of the Greek colonization, in the 8th and 7th centuries BC.