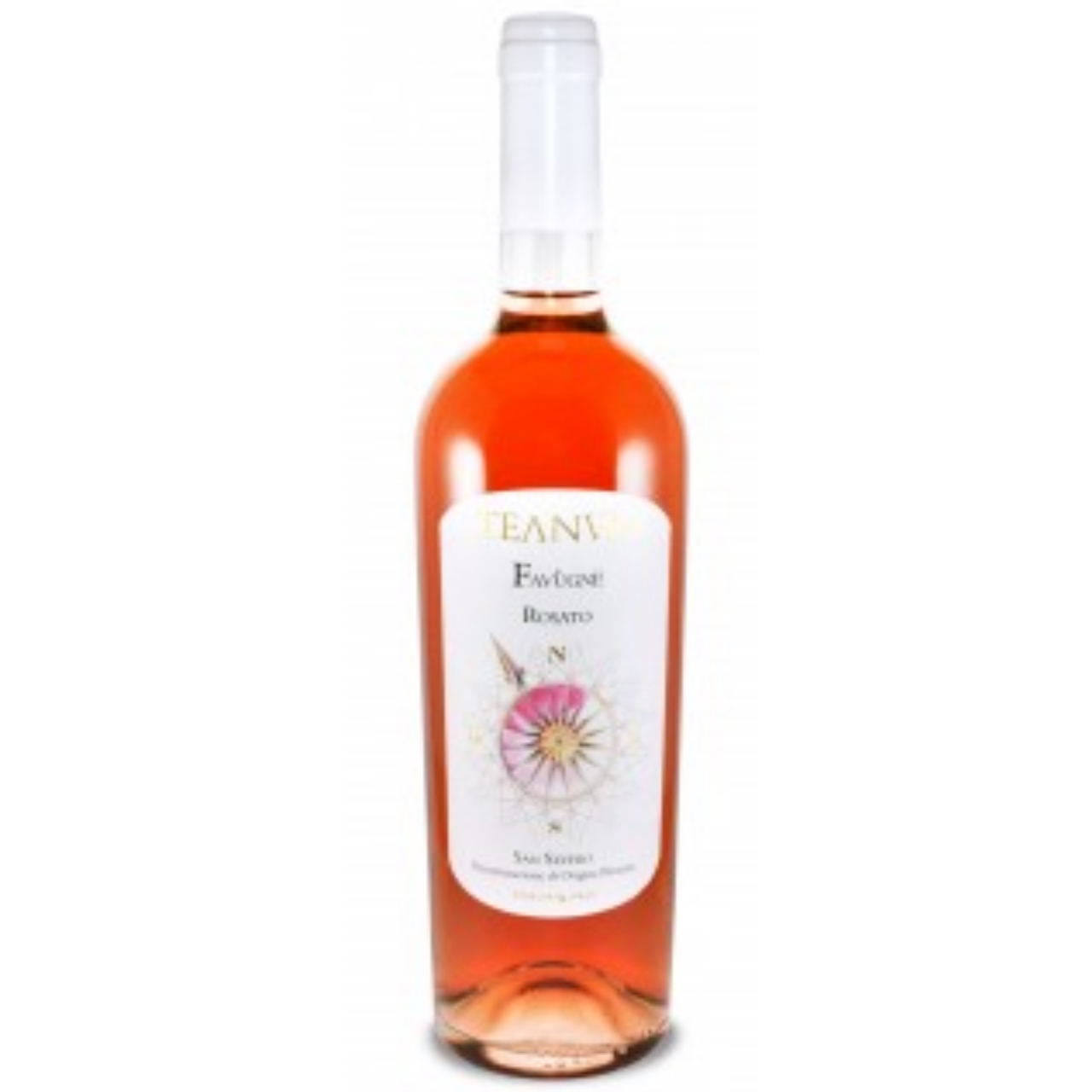 Montepulciano: Of unknown origin, this vine is typical of Abruzzo and other region in central and southern Italy. According to its name, its origin might perhaps be traced back to the area of Montepulciano in the province of Siena. It was supposedly introduced in Abruzzo in the early 19th century, from where it spread to the neighboring regions. The vine got to Apulia at the beginning of the 1900´s. 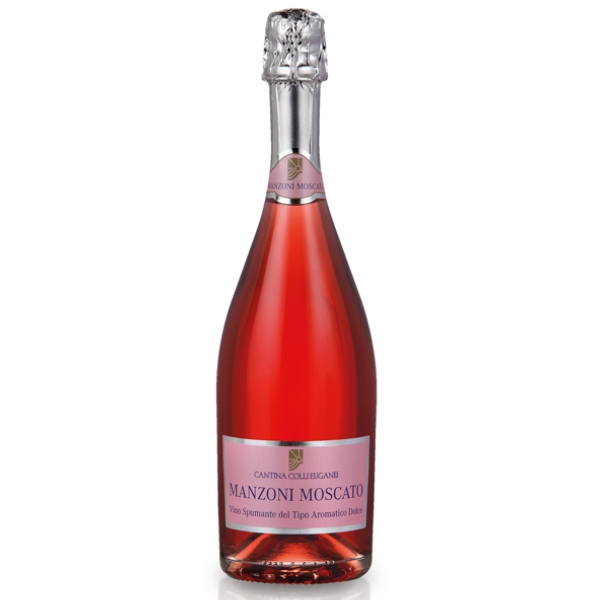 The presence of marine fossils in the Euganean Hills area reveals their volcanic origin. Reliefs separated by cool valleys, ideal exposure to the sun and alluvial deposits mixed with volcanic rocks give grapes their many characteristic qualities.
With these special features fully sparkling wines stand out with their fruity fragrance, sometimes aromatic, and their pleasant sparkle. The base of this wine is Chardonnay with some Pinot Noir  added  to  give  color. The  result  is  a  pale-colored  wine that’s ripe and full of fruit.
It has a rich character lifted by the tight, mineral acidity in the aftertaste. 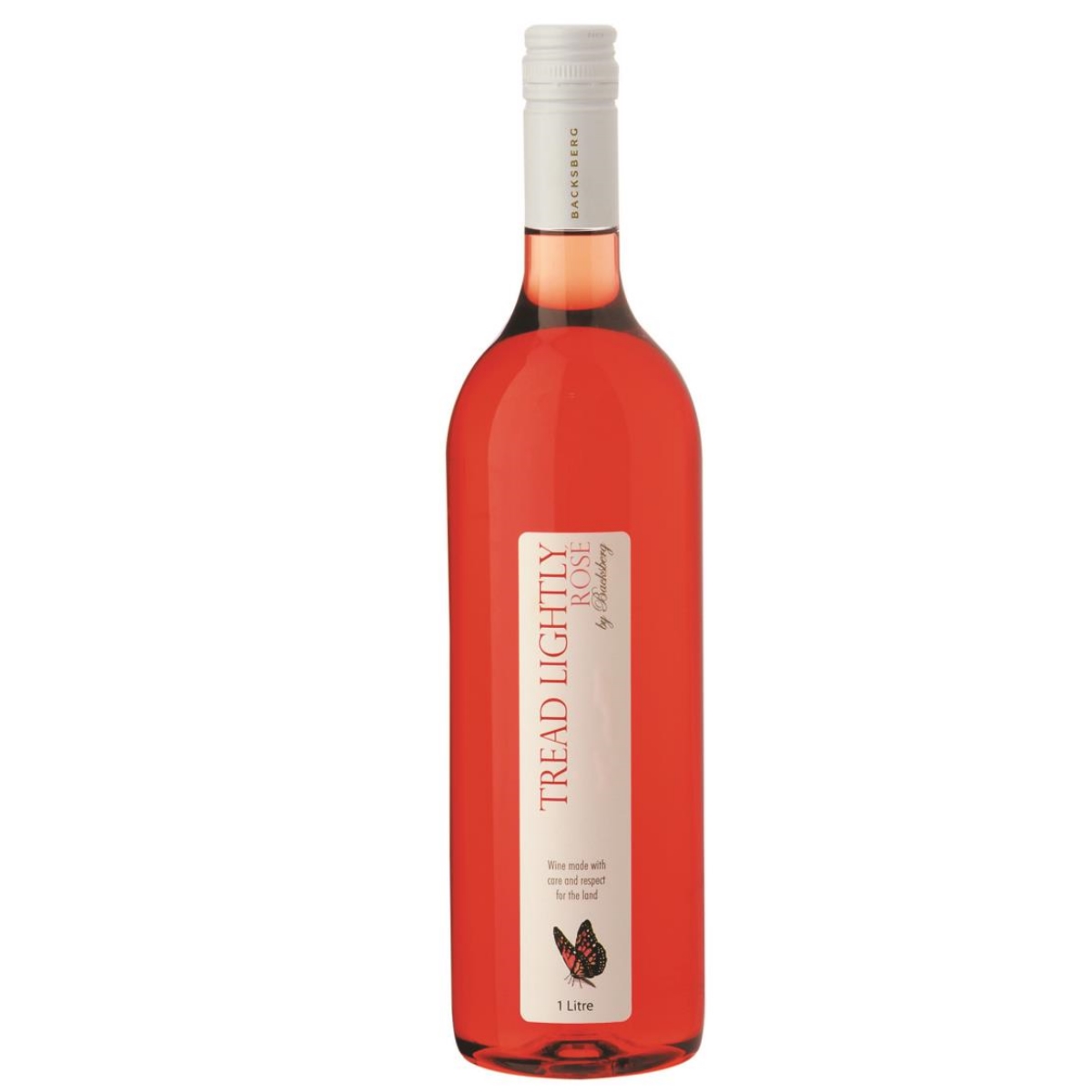 Exuberant flavours of raspberry, strawberry and peach make up a seamless, friendly palate with a very good balance between fruit and acidity. An easy and refreshing wine.

Red fruit flavours of cherry and strawberry give way to minty freshness gleaned from earlier picked fruit. Lightly tinted from red grape skins, this salmon hued wine is fruity and juicy on the palate. Low in tannins, it displays delightful notes of melon, ripe tropical fruit and strawberry. 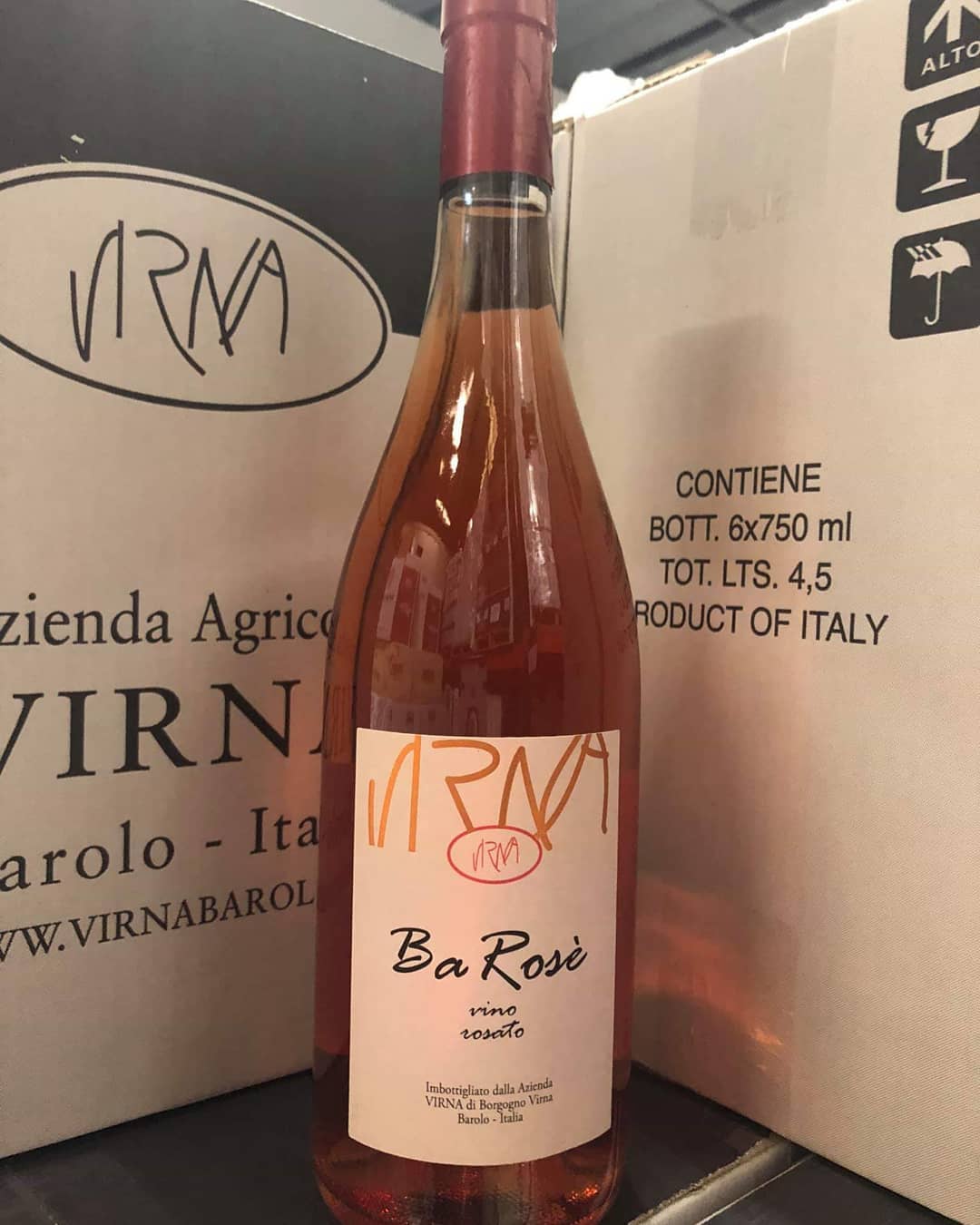 The bouquet is floral and fruity, with a good persistence. 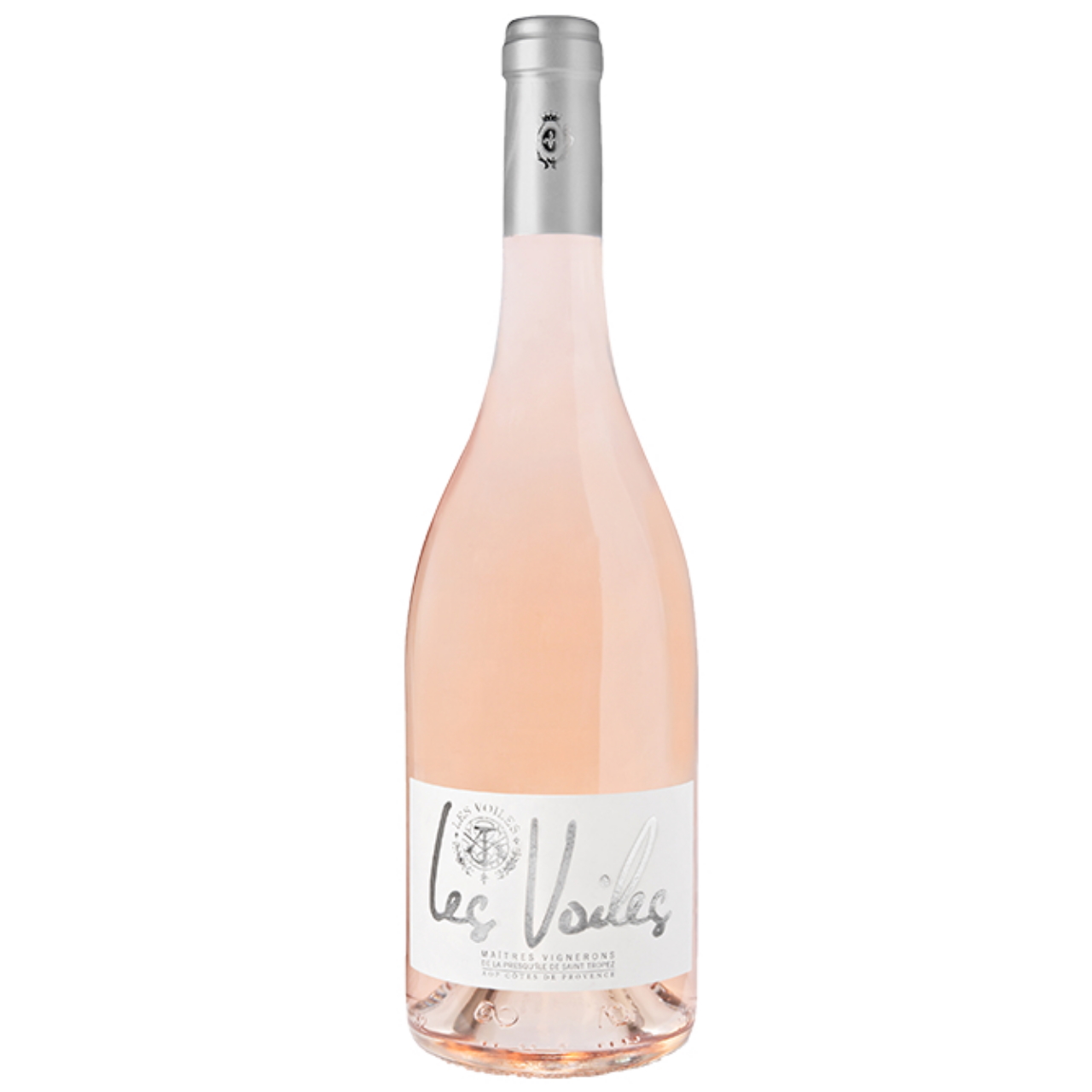 Rigorously selected juices, decked out in chic and relaxed packaging, just like the Voiles.
Sober and elegant design with recycled ecological paper with the texture of yacht sails.
The illustration of the Saint-Tropez oculus, official signature of the partnership between the Maîtres Vignerons and the town of Saint-Tropez. 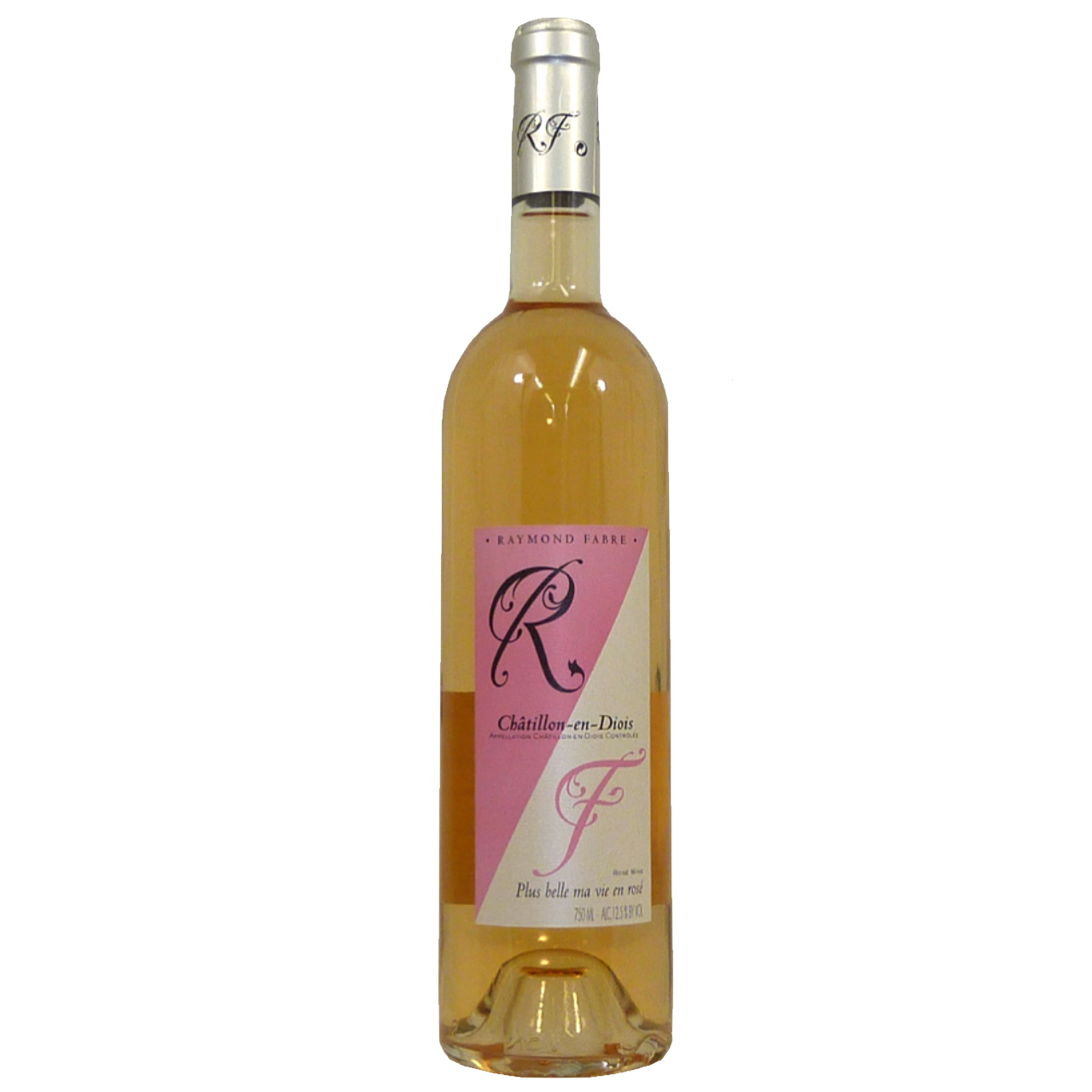 Light color with vivid reflections of pink pastels on the visual. Pink Grapefruit and citrus on the bouquet. In the mouth, a frank attack with citrus notes, very fresh ending with tangerine flavors on the finish. 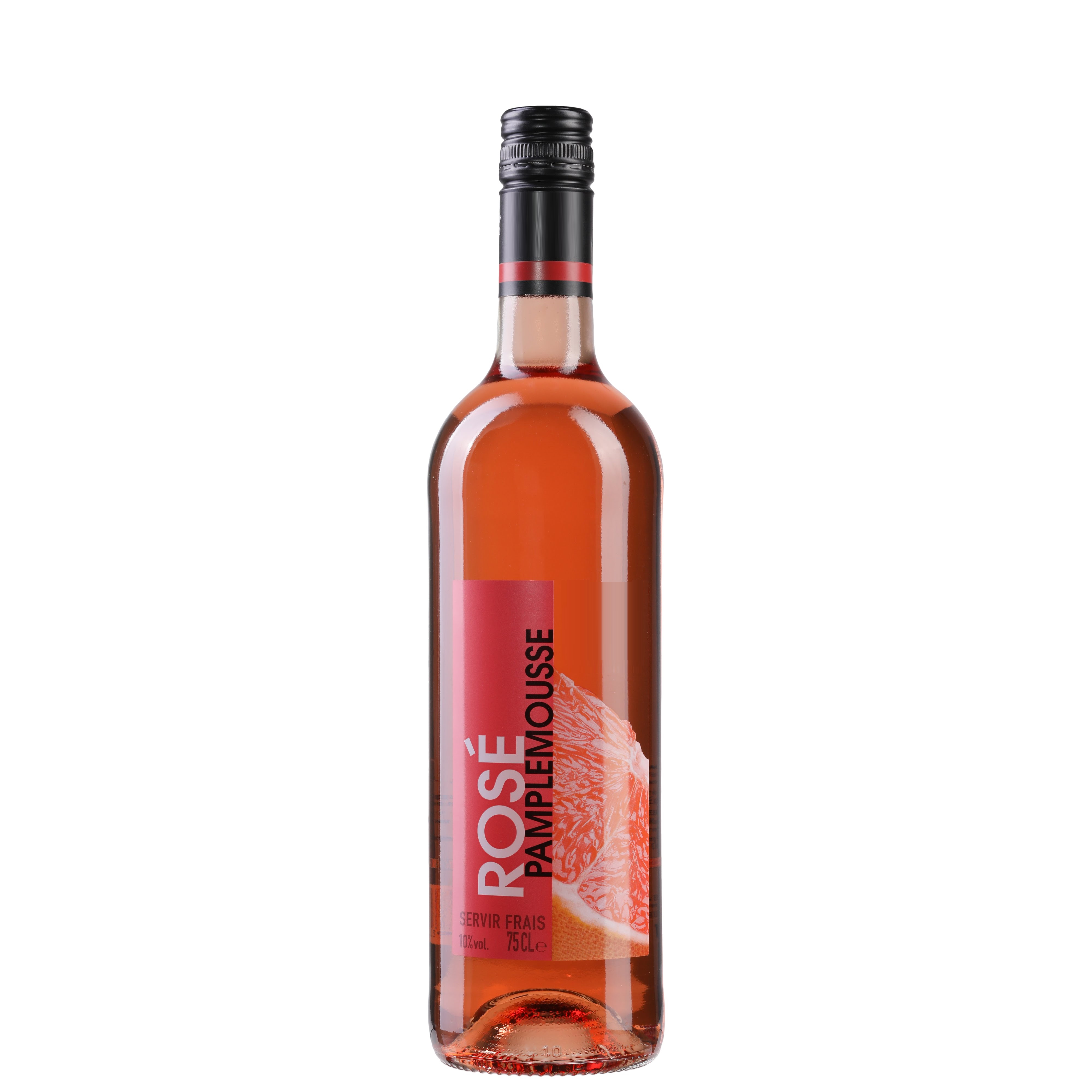 Fresh and slightly sweet, this drink is characterized by pleasant notes of natural grapefruit. 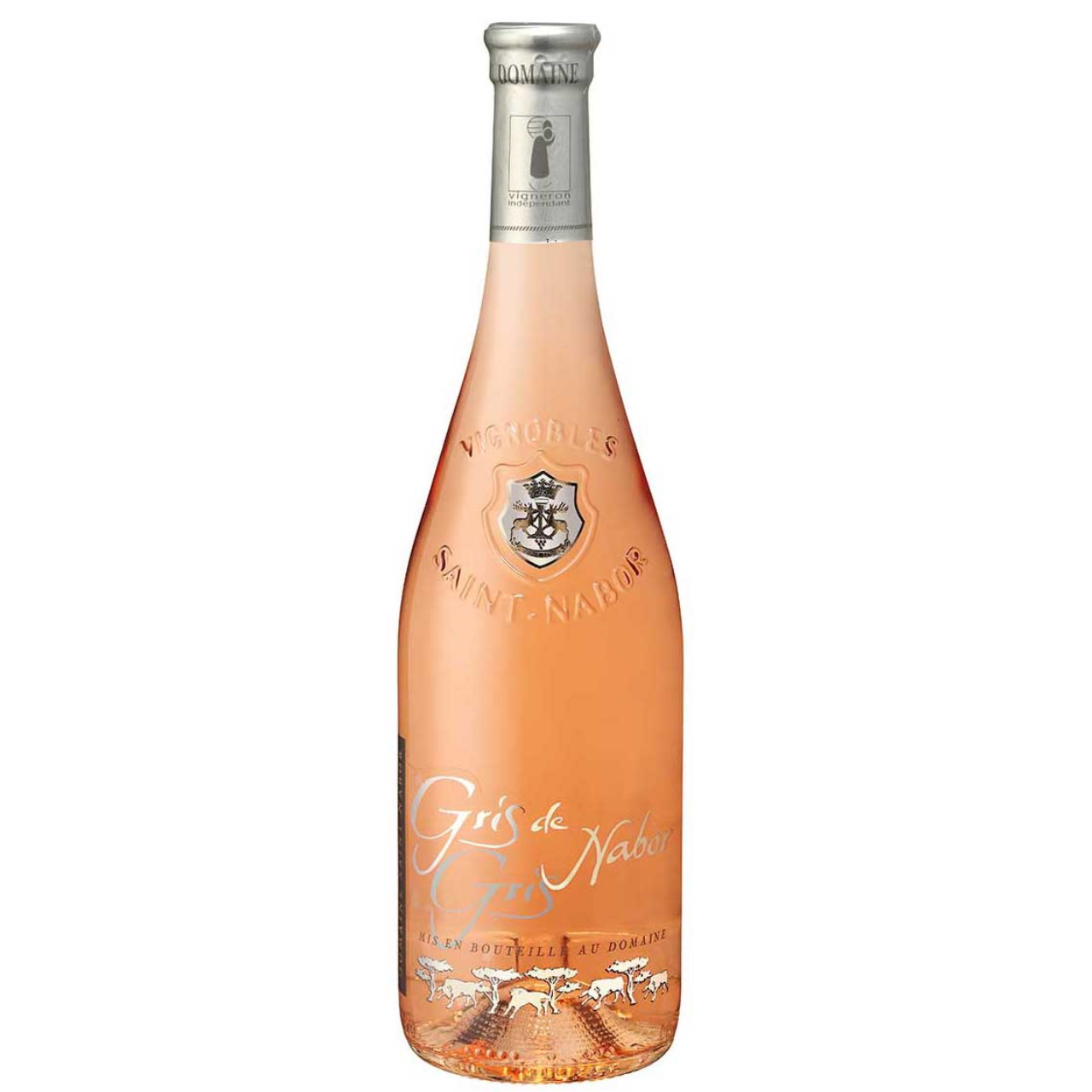 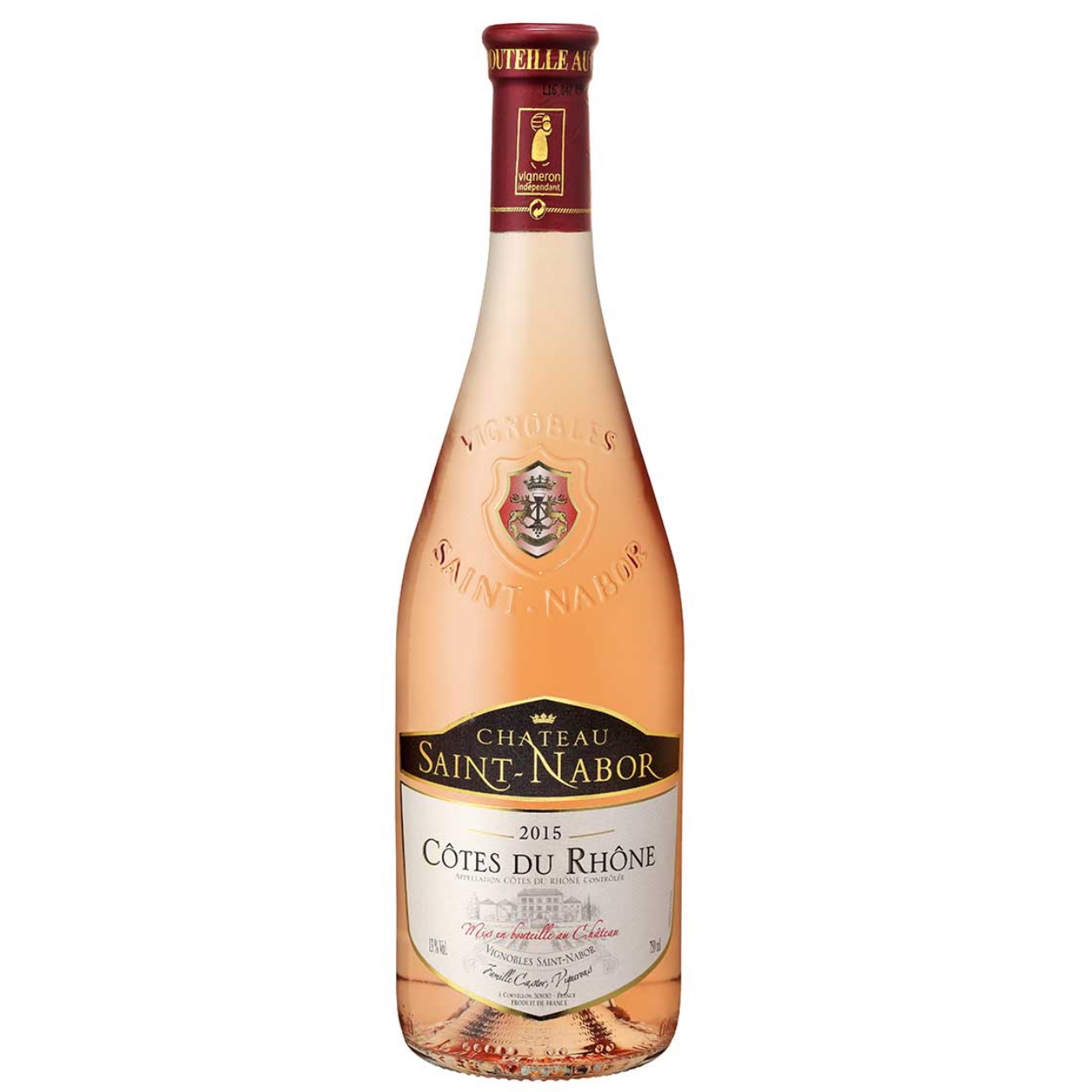 Grape variety: Grenache, Syrah, Carignan, Cinsault
Soil type: Southern exposure protecting the terrace from wind; the soils are a mixture of limestone and clay.
Winemaking: Bleeding (saignée) of the vat after 8 to 12 hours maceration. Fermentation is temperature controlled. 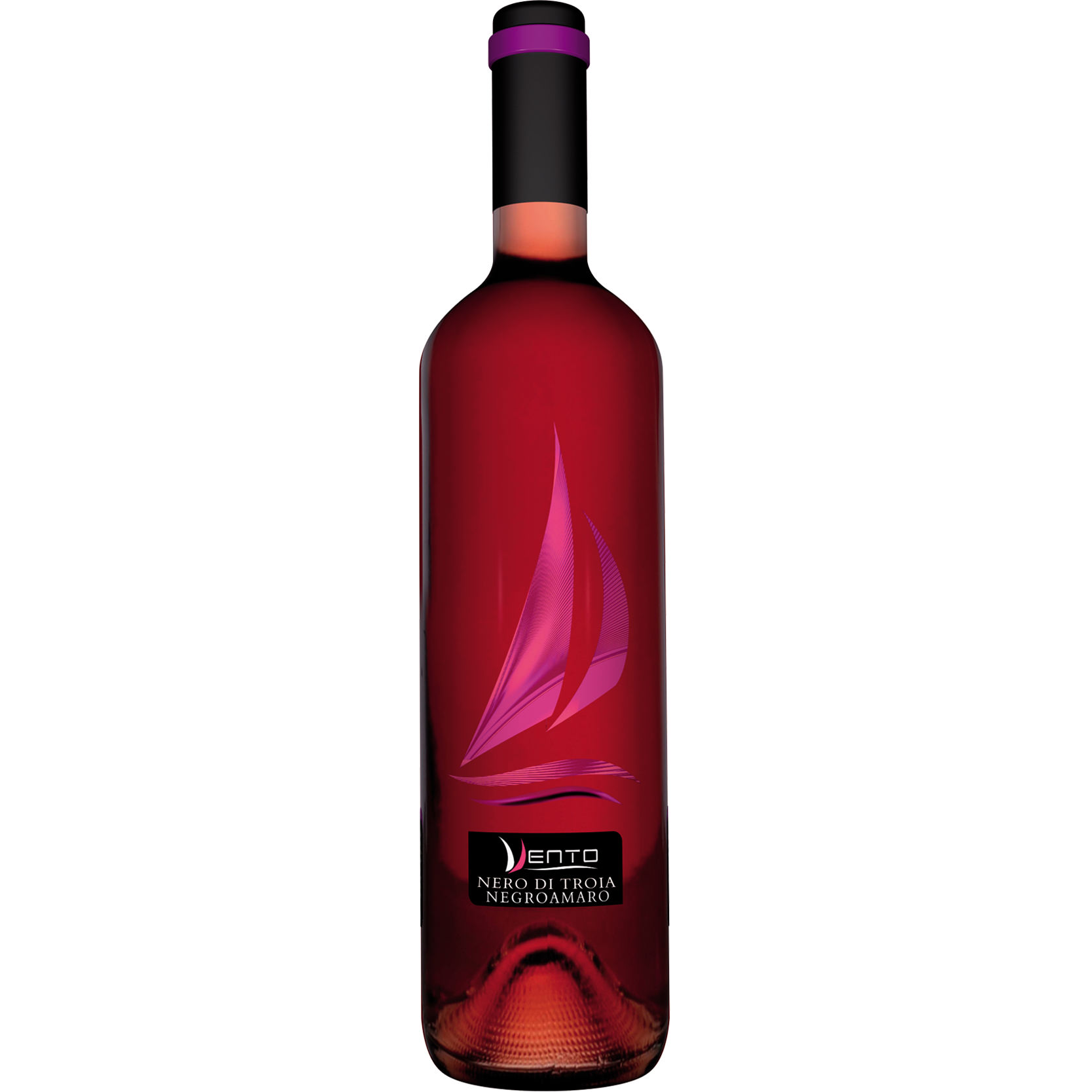